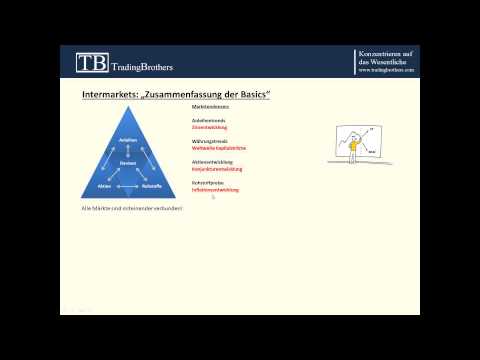 Forex should not be the only market you follow and trade.

This has been mentioned before but I really need all of the new people to pay attention to this.
Commodities, Bond Prices, Stocks, and Currencies are all related.
Understand what interest rates do to a currency. Understand how another countries currency can be MORE appealing to institutions and businesses because of the YIELD (key word) of their currency.
You should not only be looking at Forex charts. You should be looking at indexes, gold, oil, and understanding how their value affects economies that rely on them.
themoreyouknow.gif

Elaborating on Datadash's 50k BTC Prediction: Why We Endorse the Call

I was studying intermarket analysis when I asked myself the question if certain currency combinations can be mathematically expressed through correlation. Is this a viable strategy? Perhaps your going long on one currency which is related to another at -100%, do you then immediately short the other?
​
https://www.myfxbook.com/en/forex-market/correlation